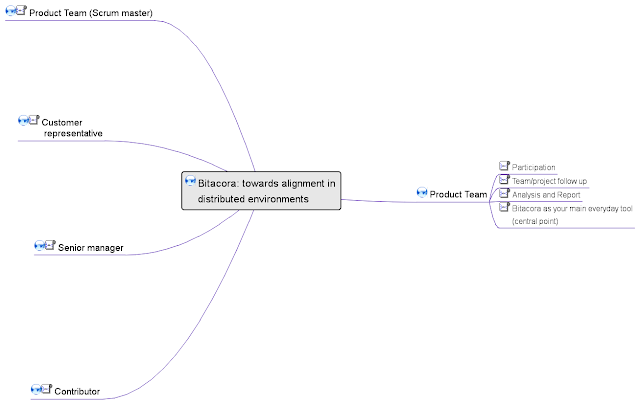 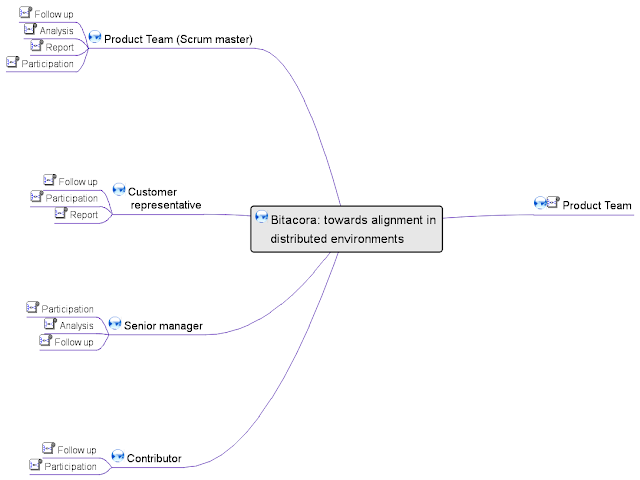 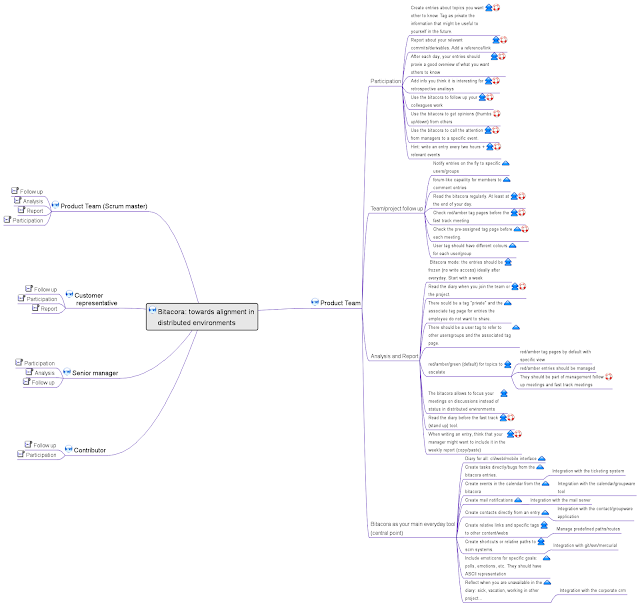 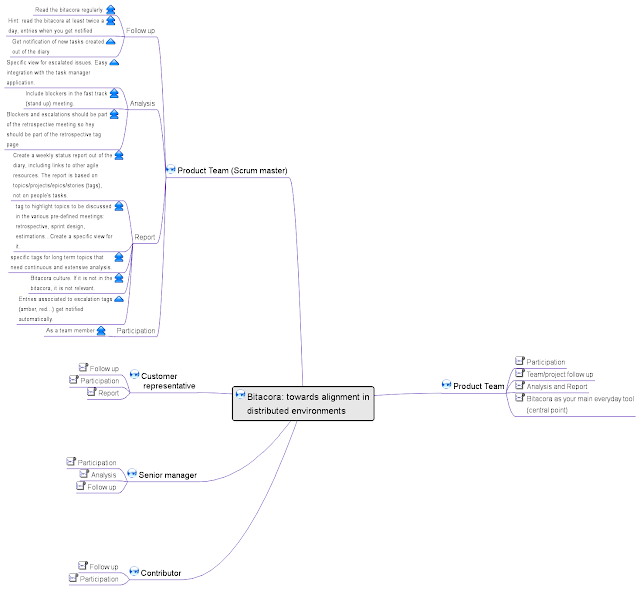 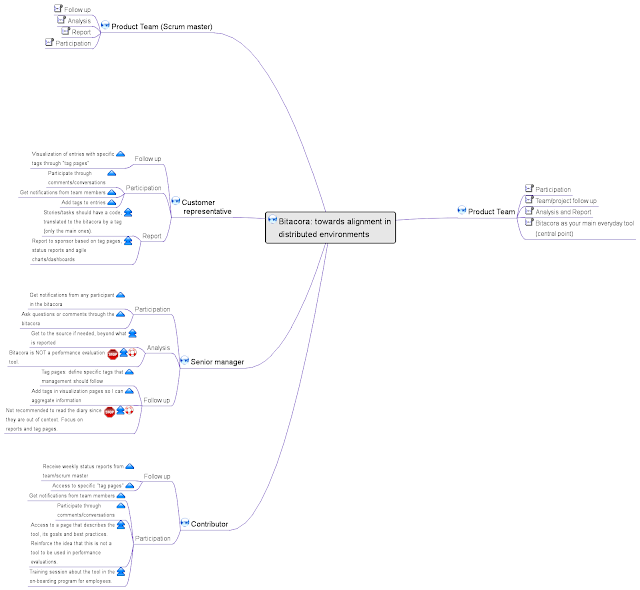 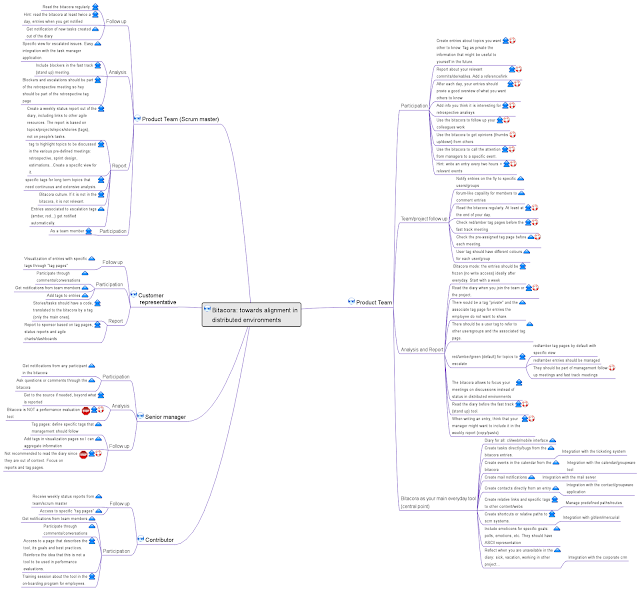 The following article will describe the use cases I worked with so you can compare both approaches.
Posted by toscalix at 14:00