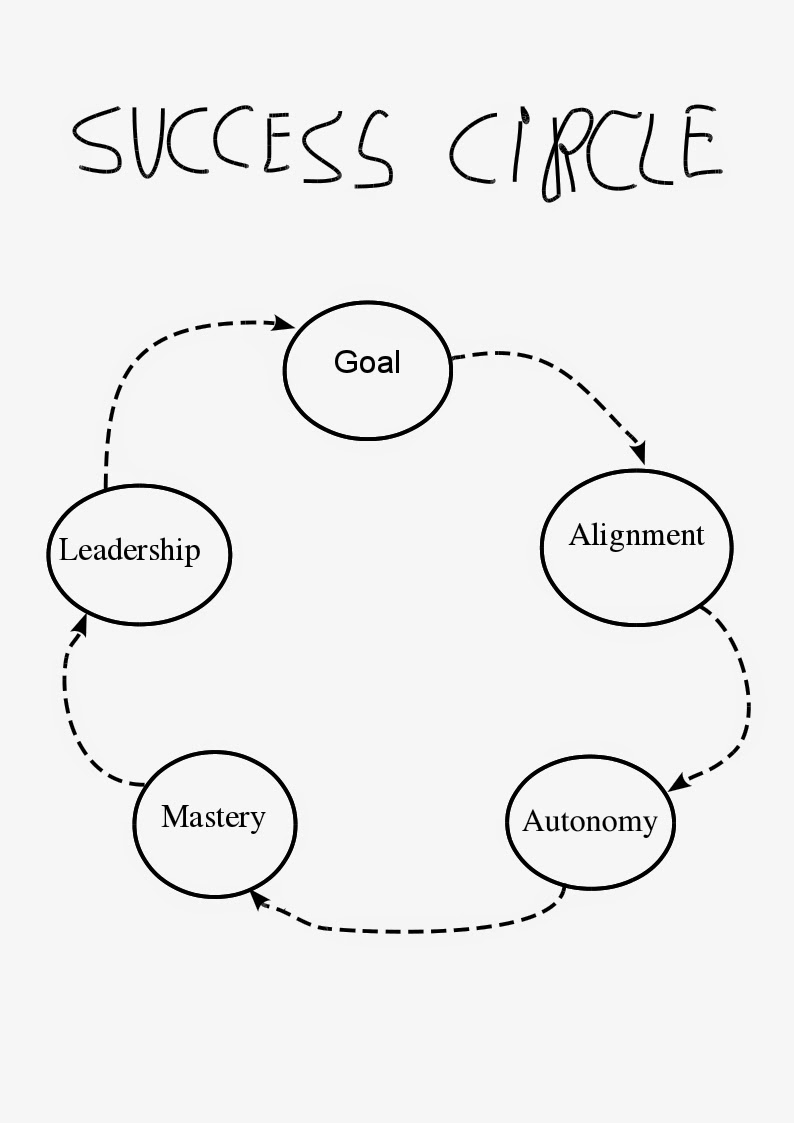 The following one will define the personas. This section will be updated with the coming articles.
Posted by toscalix at 15:51